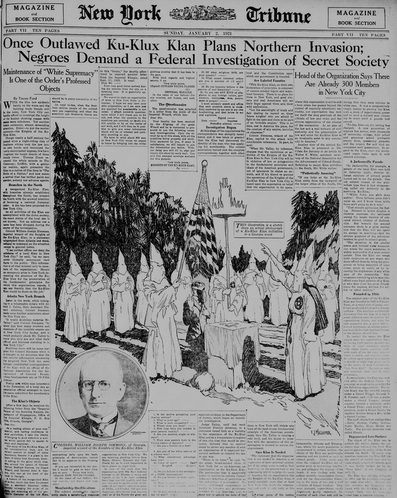 ﻿The Plessy V. Ferguson Supreme Court was a highly controversial case passed under the Jim Crow Legislation encouraging  black inferiority for many years to come by legalizing segregation within facilities as long as there were equal accommodations. ﻿